BEIJING - Leading Chinese actress Gong Li is getting negative reviews for her role as a politician, with critics slamming her for wearing fur while seeking to lobby for environmental protection.
During this month's annual session of China's parliament, Gong put forward a proposal to clean up the environment in her role as a delegate to the Chinese People's Political Consultative Conference (CPPCC).
But the state-run media has splashed photos of the star of "Memoirs of a Geisha" wearing a fur over her shoulders during the two-week meeting, resulting in angry cries for her removal from the political body.
One citizen from southwest China's Sichuan province even went so far as to file a lawsuit calling for Gong's removal.
"I want to warn Gong Li that if you are going to be a spokesperson for a cause, then you have to take on the social responsibility," The First newspaper on Thursday quoted plaintiff Zhou Xin as saying.
In a poll run by the Beijing Youth Daily's website, 52 percent of over 12,000 respondents said Gong had no right to serve in the lower house, while 26 percent said she was vastly unqualified.
About 15 percent said that Gong was shameless to wear a fur while speaking out for environmental causes, while six percent said the actress "should be punished".
But consistent with the way Chinese polls are often run, the website did not pose questions that would allow expressions of support for Gong.
Gong's manager has been forced to address the controversy, saying she is being unfairly criticised by people jealous of her success.
"This is why people don't want to become famous," The First quoted Zeng Jingchao as saying. 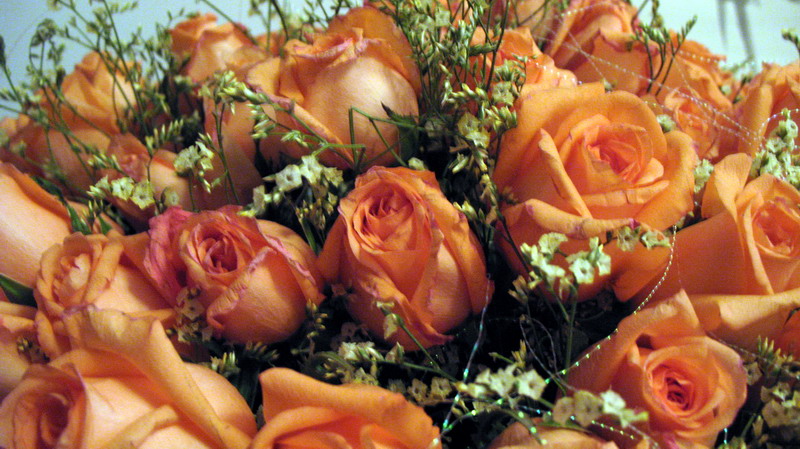 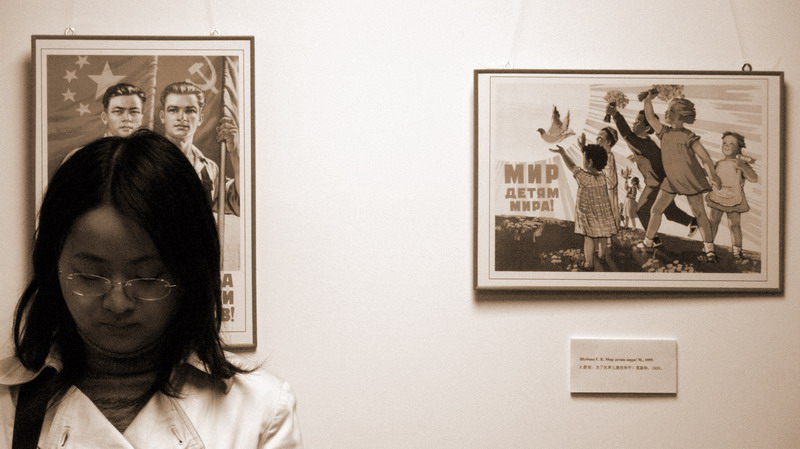