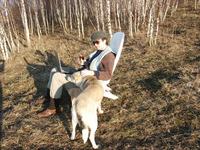 Panda poop mulled as raw material for paper
(AP)
Updated: 2007-03-26 20:29
BEIJING - There's a new Chinese saying: When life hands you panda poop, make paper.
Researchers at a giant panda reserve in southern China are looking for paper mills to process their surplus of fiber-rich panda excrement into high quality paper.
Liao Jun, a researcher at the Chengdu Giant Panda Breeding Base in Sichuan province, said the idea came to them after a visit to Thailand last year where they found paper made from elephant dung. They thought panda poop would produce an even finer quality paper, he said.
The base is currently in talks with several paper mills on how to turn the droppings of Jing Jing, Ke Bi, Ya Ya and dozens of other pandas at the base into reams of office paper and rolls of wrapping paper, said Liao.
They hope to have a product line available by next year, he said.
"We are not interested in doing this for the profits but to recycle the waste," said Liao. "It's environmentally friendly. We can use the paper ourselves and also we can sell whatever is left over."
Liao said he was not sure how much paper could be made from the some 2 tons of droppings produced by the center's 40 bamboo-fed pandas every day.
What about squeamish customers who might consider the paper unsanitary?
"People won't find it gross at all," Liao said. "They probably won't even be able to tell it's from panda poop."
The Chiang Mai Zoo in northern Thailand already sells multicolored paper made from the excrement produced by its two resident pandas. Making paper there involves a daylong process of cleaning the feces, boiling it in a soda solution, bleaching it with chlorine and drying it under the sun. 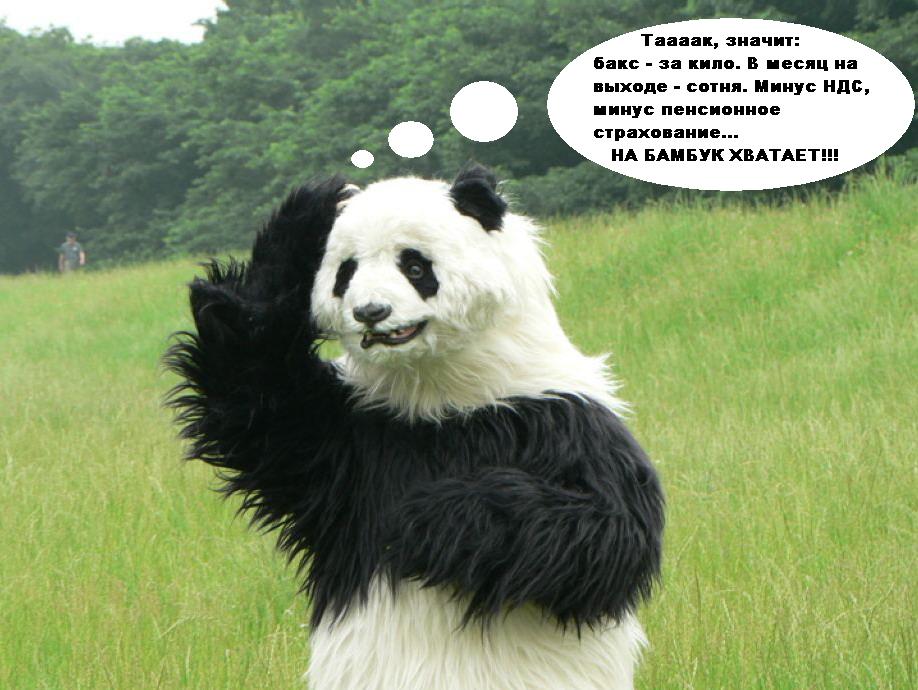